Ticket to Ride is one of the adventure cross country game which alternative name is “Les Aventuriers du Rail.” The released year is 2004 and is Alan R. Moon, the designer of this game. The artists of this game are Cyrille Deaujean, Julien Delval, Cyrille Daejeon. This game has published by more than 13 publishers. Among them, Days of Wonder come first. Ticket to Ride the cross-country train game, which is the most popular game among all modern board games. Millions of times sold and internationally awarded in 2005. After that time, this board game also has won many accolades.

Winning Strategies of Ticket To Ride:

The cross country adventure game from Germany is available onboard games or online games. Day by day, this game is becoming more popular. To play this game & to break the previous score, the game has many tips & tricks. A significant amount of Luck is also involved in this gameplay. We want to disclose some basic strategies for Ticket To Ride.

Ticket to Ride The United Kingdom railway & train based game. To enjoy railroad adventures, you need to know the game rules details. The journey was started in England in the 19 century. 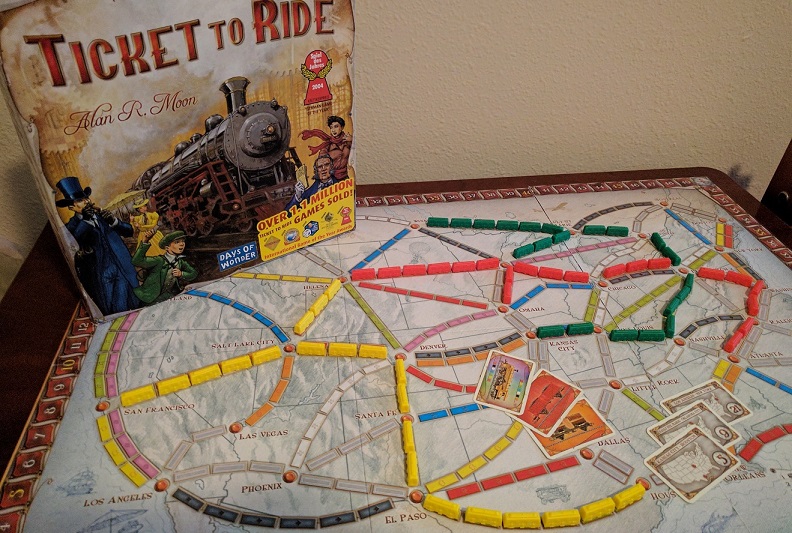 According to the United Kingdom map, the game charged will be assumed that was first introduced in the origin of the Ticket to Ride game. Designed with 2 to 4 players to play and use the double route also. If you take the double router once, the other one will not be available any longer. Here are some basic rules of this Ticket to Ride –

The best part of playing this Ticket to Ride Board game is to think flexibly. It would help if you adapted the idea of where the game goes on. What is the destination of others & what they are planning to do in the next step? So what the game is dealt with is an important part of winning this game. And the final thing is to enjoy a friendly game with friends or family.

RealGames.com is getting ready to start of 2023 with new games and adding more games throughout the year. They are all new Html5 games that will work in all browsers and mobile devices.